A Quick History of Keller Texas from Dr. Stegall

A Quick History of Keller Texas from Dr. Stegall
0 shares

It may seem odd that I am posting about something not related to health, exercise or chiropractic.

But on a whim, I decided to look up the history of Keller TX.

So, with a quick visit to the City of Keller website, here is what I learned. 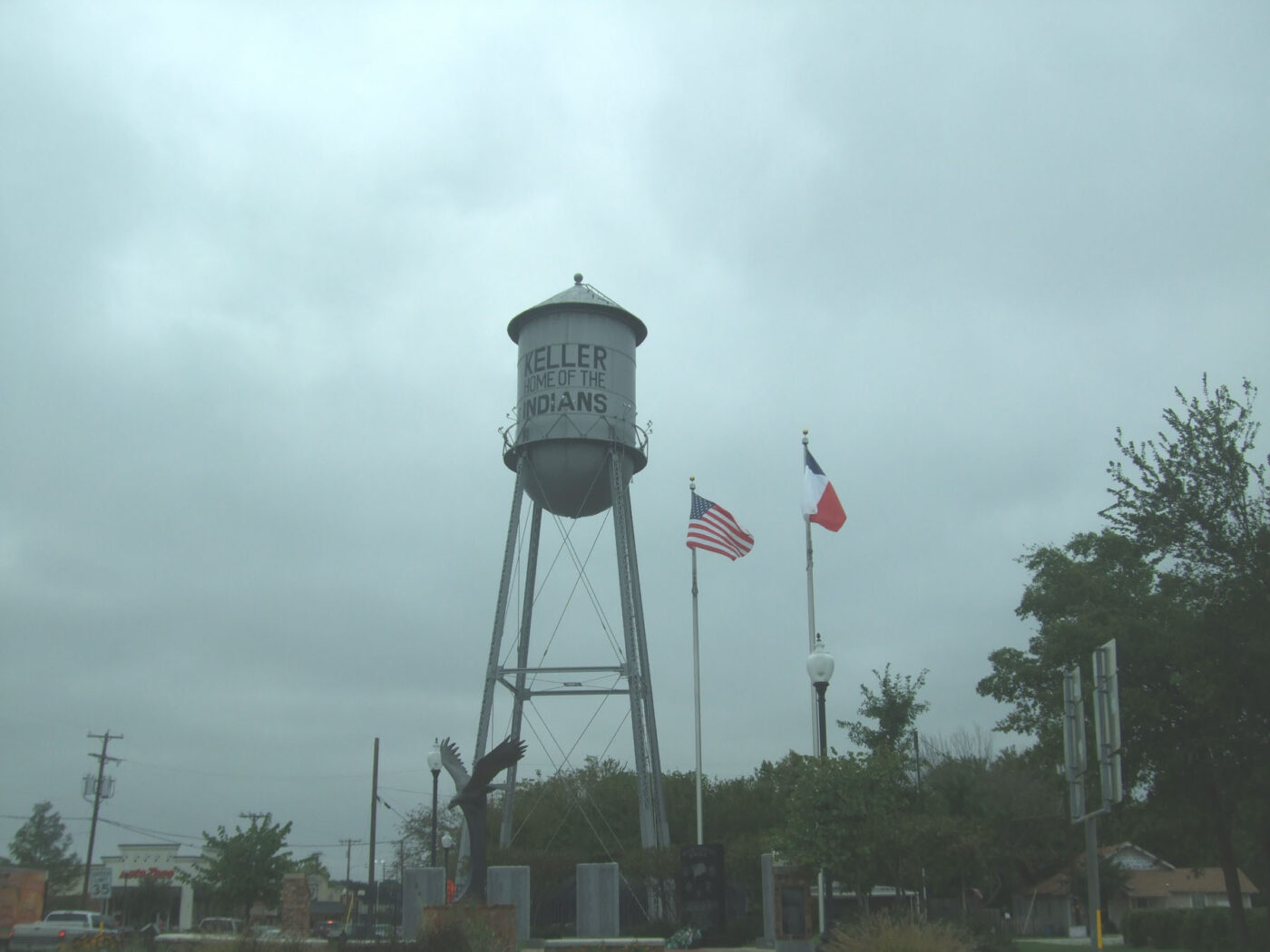 Keller Texas was settled in the early 1850’s, after the area became a stop on the Texas pacific Railroad.

It attracted settlers because of its close proximity to the Trinity River and an abundance of water and land for farming and raising cattle.

It was named in honor of railroad foreman, John C. Keller.

In the early years, the water supply was from a well located on Vine Street, and cisterns to catch rain water.

Electricity came into Keller the early 1880’s and the first post office built in 1886. It was officially incorporated on November 16, 1955.

From there, more schools, churches, and buildings were slowly built until the commercial and residential construction and expansion brings us to today.

Today, Keller is a bustling city with a population exceeding 50,000 residents and hundreds of businesses, including Express Chiropractic in Keller, opened August of 2012 by Daron Stegall and his dad, Travis!

How to Foam Roll the Hips, IT Bands, Hamstrings and Calf Muscles

Relieve Neck Pain and Tension While You Sleep

The #1 Exercise for Better Posture

2 Common Upper Body Position Mistakes Made By Side Sleepers